The shrubs that are consistently

The shrubs that are consistently alluded to when somebody is said to 'rest on his trees' are the odoriferously scented Laurus Nobilis trees or, all the more particularly, their clears out. The trees are referred to casually as Sweet Bay and are ordinarily become as culinary or decorative plants.

Rest on his laurelsthe causes of the expression lie in old Greece, where shrub wreaths were images of triumph and status. Obviously, old Greece is the place history and mythology were regularly blended, so we have to tread precisely. The prechristian Greeks related their god Apollo with shrub - that much is recorded actuality, as this picture of Apollo wearing a tree wreath on a second century BC coin demonstrates. The purpose behind that affiliation takes us into the myth of Apollo's adoration for the sprite Daphne, who transformed into a Bay tree pretty much as Apollo approached her (anything could happen in the event that you were a Greek god). Courageous, Apollo grasped the tree, slice off an extension to wear as an issue and announced the plant consecrated. Their faith in the myth brought about the Greeks to present tree wreaths to champs in the Pythian Games, which were held at Delphi out of appreciation for Apollo like clockwork from the sixth century BC. 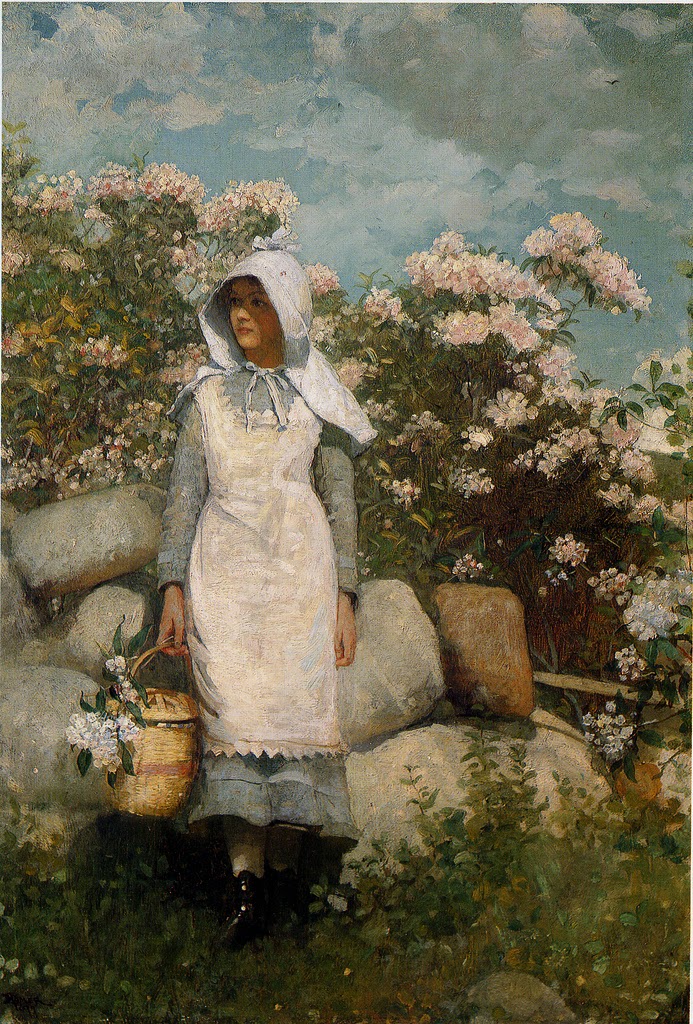 Taking after the decay of the Greek and Roman realms, the utilization of wreaths of tree as tokens of triumph appears to have taken a long occasion and didn't re-develop until the Middle Ages. Geoffrey Chaucer alluded to trees in that setting in The Knight's Tale, around 1385:

A "laureate" was initially an individual delegated with a shrub wreath. We keep on calling the individuals who are particularly regarded laureates in spite of the fact that the tree leaves are generally kept for the kitchen nowadays. By and by, laureates advantage in different ways; Nobel Laureates get a pleasant decoration and 10 million Swedish Krona and Poets Laureate (in the UK at any rate) get a valuable pay and a butt of sack (barrel of sherry).

As to the phrase's significance, to 'rest on one's shrubs' isn't considered at all an admirable technique - it proposes a decrease into lethargy and absence of use. That is not the first importance. At the point when 'rest on one's shrubs' or, as it was at first, 'rest on one's trees' was instituted it was perpetually piece of a valedictory discourse for some old warrior or resigning authority. An early case of that use is found in The Memoirs of the Cardinal de Retz, 1723:

The Duke [of Orleans] was mature enough to take his Repose under the Shadow of his Laurels.

Obviously, the "rest" was non-literal - nobody was envisioning somebody considering a cot of tree leaves, despite the fact that the reference above could be understood as alluding to shrub trees instead of shrub wreaths. No such questions with a marginally later reference from the London-based Gentleman's Magazine, 1733, on the retirement of a schoolmaster of Westminster School:

Nor look for new Laurels to beautify thy Brows.

When we move into the overwhelming nineteenth century, the significance changes and the expression is utilized with a particularly disliking tone. The audit magazine The Literary Chronicle, 1825, which adulates the work of Maria Edgeworth:

We don't influence to wish she ought to rest on her trees and rest fulfilled; actually, we accept that virtuoso is boundless...

We are scarcely any more magnanimous nowadays. 'One-hit ponders' are jeered at and, with legitimate Anglo-Saxon sincerity, Anthony Burgess released his kindred writer Joseph Heller's failure to compose a second book for a long time taking after the accomplishment of Catch-22 by killing that "Heller experiences that stylish American malady, a mental obstacle".
Posted by Lynn Billy at 4:17 AM No comments:

Hispanic or Latino of any race was 2.5% of the population. There were 196 households out of which 38.3% had children under the age of 18 living with them, 39.3% were married couples living together, 18.9% had a female householder with no husband present, 10.2% had a male householder with no wife present, and 31.6% were non-families. 23.0% of all households were made up of individuals and 10.7% had someone living alone who was 65 years of age or older.

This species is 6.3 inches (16 cm) long and weighs 20 g. The bill is pointed and black with some blue-gray at the base of the lower mandible (Howell and Webb 1995). The adult male of the nominate subspecies has chestnut on the underparts, shoulder, and rump, with the rest of the plumage black.

In the subspecies I. s. fuertesi, the chestnut is replaced with ochre (Howell and Webb 1995). The adult female and the juvenile of both subspecies have olive-green on the upper parts and yellowish on the breast and belly. All adults have pointed bills and white wing bars. (Orchard Orioles are considered to be adults after their second year.) One-year-old males are yellow-greenish with a black bib.
Posted by Lynn Billy at 11:01 PM 1 comment:

The Cocoi Heron (Ardea cocoi) is a species of heron in the Ardeidae family. It is found in Argentina, Bolivia, Brazil, Chile, Colombia, Ecuador, French Guiana, Guyana, Panama, Paraguay, Peru, Suriname, Uruguay, and Venezuela. It is a non-breeding visitor to Trinidad and Tobago and a vagrant to the Falkland Islands and Tristan da Cunha. Its natural habitats are rivers, swamps, and freshwater lakes.
Posted by Lynn Billy at 10:28 PM No comments: